A Category B Listed Building in Trinity Gask, Perth and Kinross 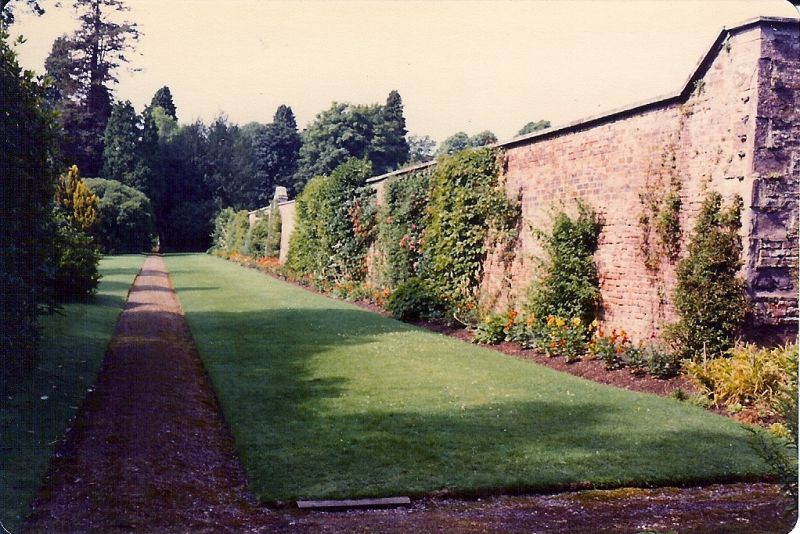 Find accommodation in
Milton of Abercairny

The Walled and Formal Gardens at Millearne are key components of the estate and make a significant contribution to the surviving buildings, forming an important group with the Stable Block and Ice House, Monument and South Gate. The Tudor Gothic elements reflect the estate style and the former Millearne House (begun 1821) which was probably by R & R Dickson together with John George Home Drummond. Scotland was slow to adopt the new Tudor Gothic style with few earlier examples than Millearne.

Sited to the west of the large Walled Garden is a substantial Tudoresque Gardener's House. This building was provided to accommodate an expert gardener and may date from 1840 when the western Walled Garden was built to commemorate a family wedding.