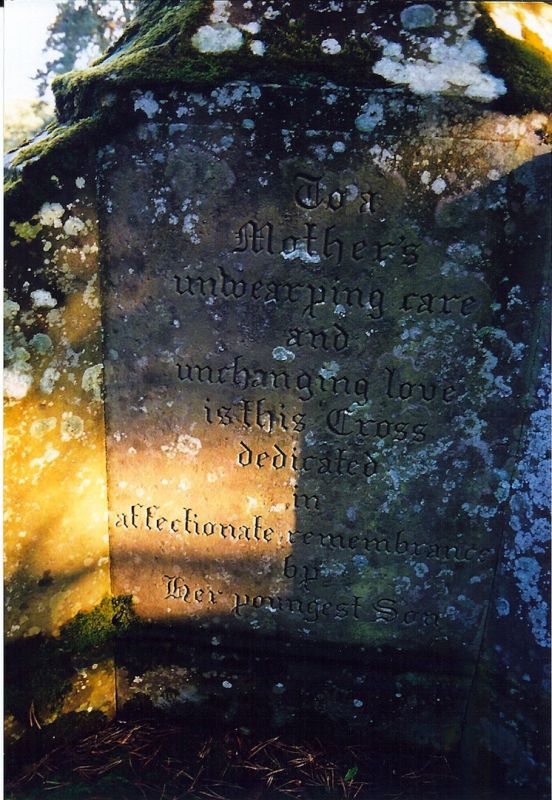 Find accommodation in
Milton of Abercairny

An important and integral part of the estate buildings at Millearne, this interesting well-detailed monument is sited a short distance to the SW of the Walled Garden on raised ground overlooking the River Earn. It appears on the 1st edition Ordnance Survey map as 'Cenotaph' and is strategically positioned at the western edge of Millearne's designed landscape. The monument would have been a prominent feature of the circular river bank walk with the now demolished Millearne House attributed to R & R Dickson together with John George Home Drummond, begun in 1821, on higher ground to the north. Scotland was slow to adopt the new Tudor Gothic style with few earlier examples than Millearne.

List description revised and category changed from B to C(S) 2009.