A Category A Listed Building in Pencaitland, East Lothian 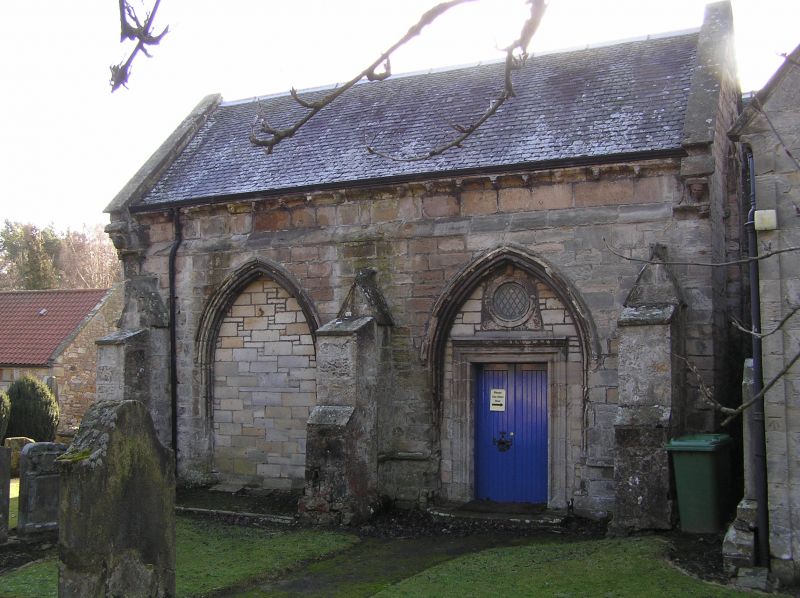 Ecclesiastical building in use as such. Manse with stable court sited on falling ground to S and E. Pre-reformation church belonged to monks of Dryburgh Abbey. Panelling of pulpit and pews similar to that in Yester Parish Church, brought from earlier church. Pencaitland Parish Church is well-sited between the Eastern and Western sections of the parish, created by the course of the River Tyne.