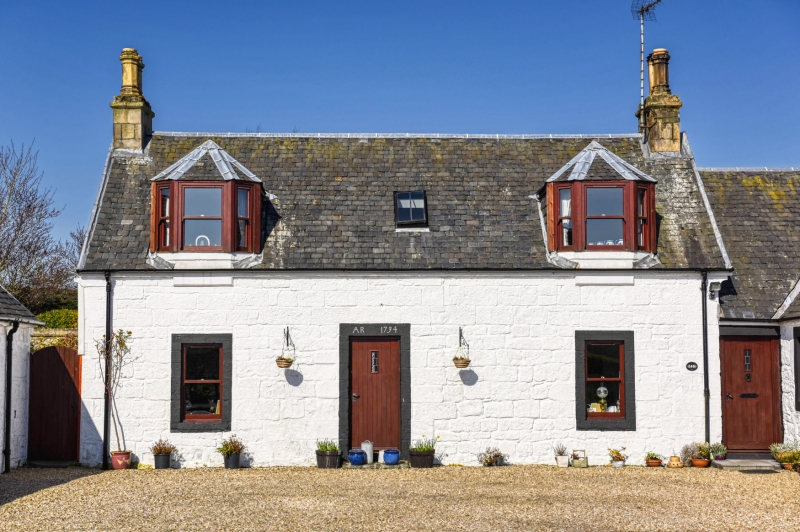 Probably built by Arthur Renwick, a portioner farmer with lands in Cartsbridge and Flender (information from Dr Thomas C Welsh).