A Category B Listed Building in Saline, Fife 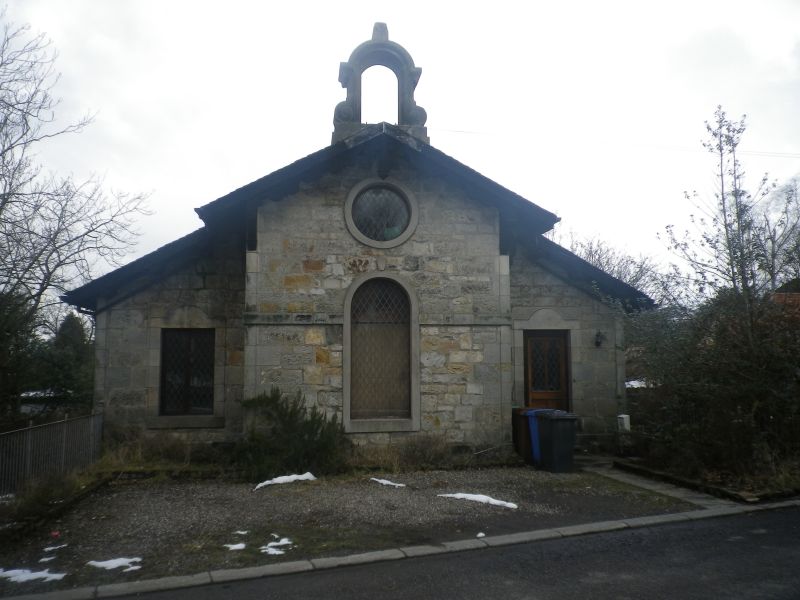 Being converted to dwelling 1990:description applies to church as seen in September 1990,with notes on former and proposed appearance.Although Louis mercer was paid 6 shillings by Simpson as mason and wright (Deacons Court Minutes,courtesy of Buildings of Scotland Research Unit),it is perhaps likely that the design of the church is attributable to a more prominent architect,the name of Louis Mercer being rather obscure.