A Category B Listed Building in Tranent, East Lothian 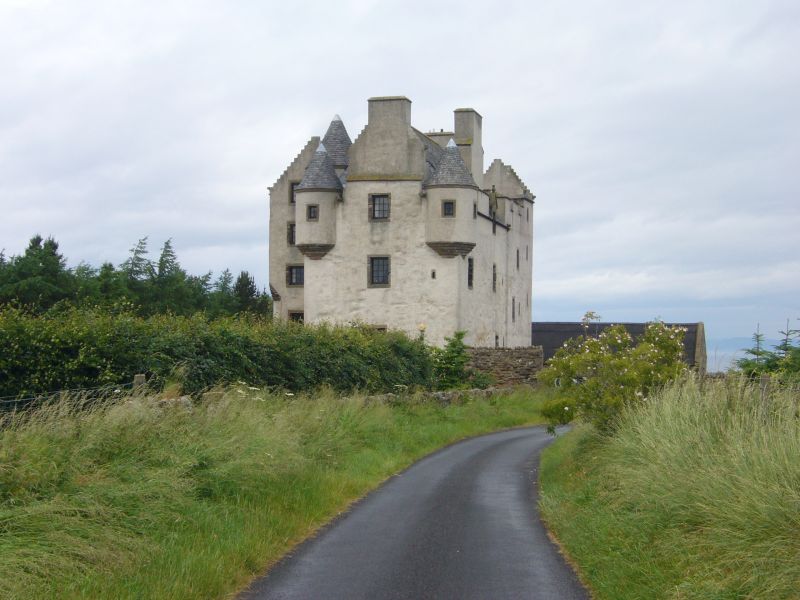 16TH CENTURY ADDITION: to S elevation of keep. Relieving arches to windows; quirk-edged roll mouldings. Door in W elevation (surround renewed, 1982) with square panel above. Chamfered angle to SW, corbelled to square above. Round tower set in re-entrant angle, mitred above ground floor on rectangular base. S elevation symmetrical; crowstepped, gabled centre bay with window to each of 3 upper floors

Built by the Fawside family and known over the centuries as Faswside, Fallside and Fa'side. The Battle of Pinkie was fought on the fields below. A 17th century house formerly stood closeby to SE. Restored for T M Craig, from 1982.