A Category A Listed Building in Newton Stewart, Dumfries and Galloway 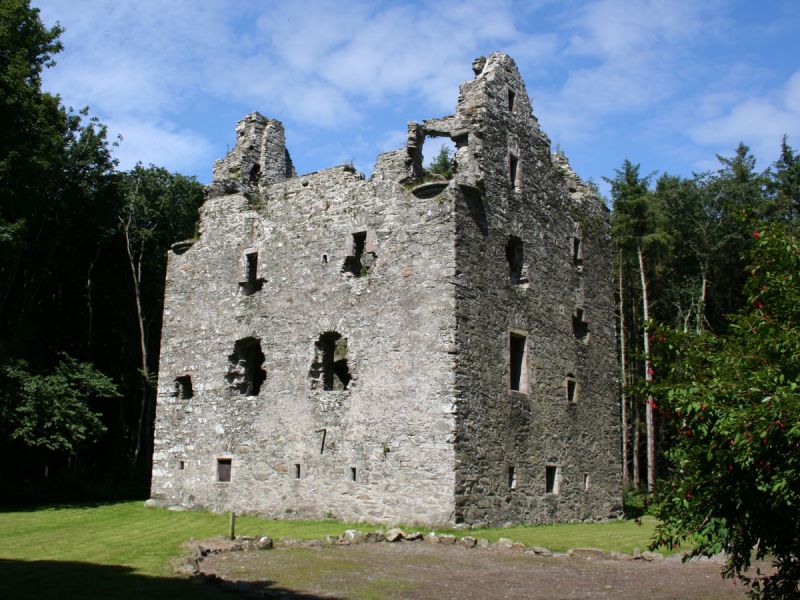 Owned and walls made safe by Clan Hannay Society.