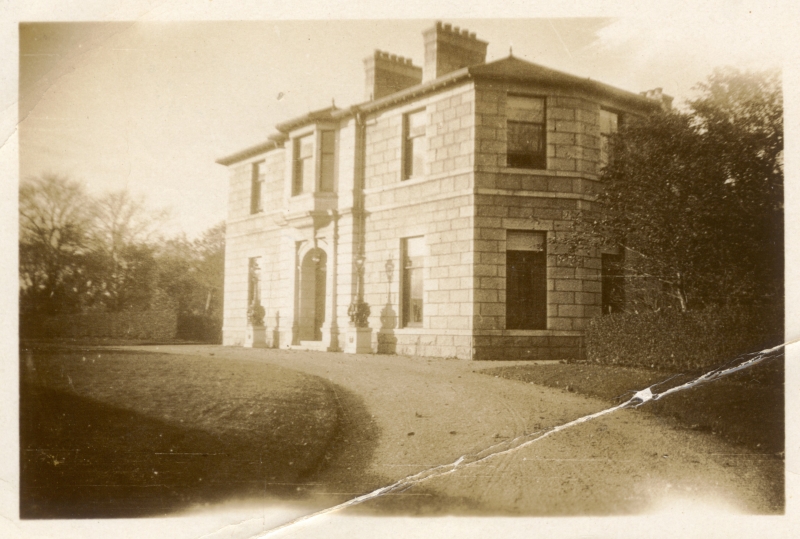 The former Park Hotel, like 59 Riverside Drive (see separate listing) is a survival from a wider scheme proposed by James Forbes Beattie in 1875 for a broad carriage drive next to the River Dee, lined with large villas. Originally known as Fordbank, this villa was designed for the great shipbuilder, William Hall, and built on the site of Ruthrieston Market. A later owner was Sir William Meff, who served the city as Councillor, Shoremaster Baillie, City Treasurer, Dean of Guild and finally as Lord Provost from 1919-1925. The former Park Hotel has now been converted to flats (1999).