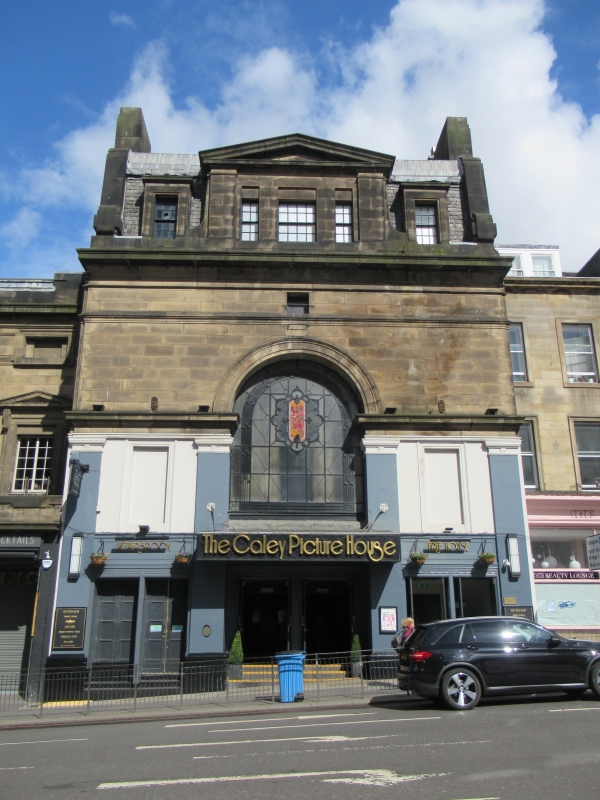 1928 block on the site of the former Commercial Hotel and Tavern; it is an interesting precursor to classical Art Deco architecture. Although assymetrical in arrangement the façade displays the adept handling of classical Beaux-Arts detailing.

The cinema was opened in January 1923 in a partial conversion of an older building. It was later enlarged for talkies in 1928. Closed as a cinema in 1984 and later used as a nightclub. Refurbished in 2008 and opened as Edinburgh Picture House, a performance venue.