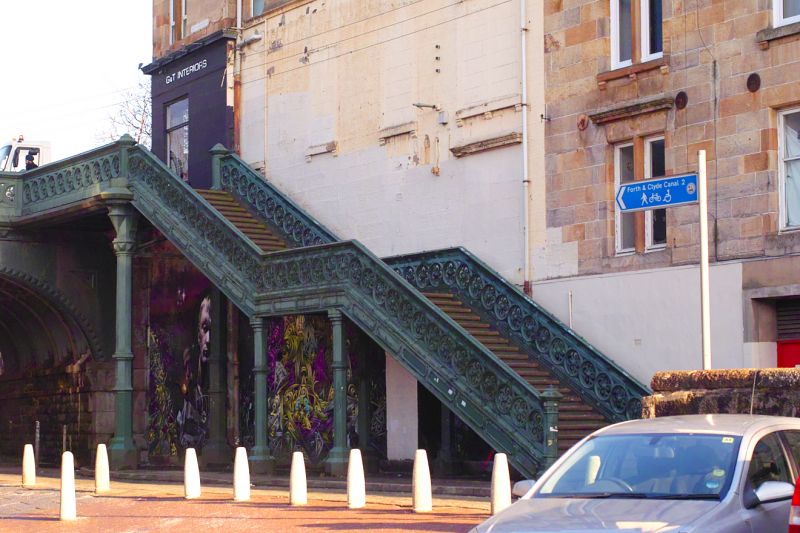 Built on the site of a previous bridge (1840) fragments of the piers of the old structure survive. Total cost of new bridge £38,578. Granite from Kemnay and Corennie.