A Category A Listed Building in Maryhill, Glasgow 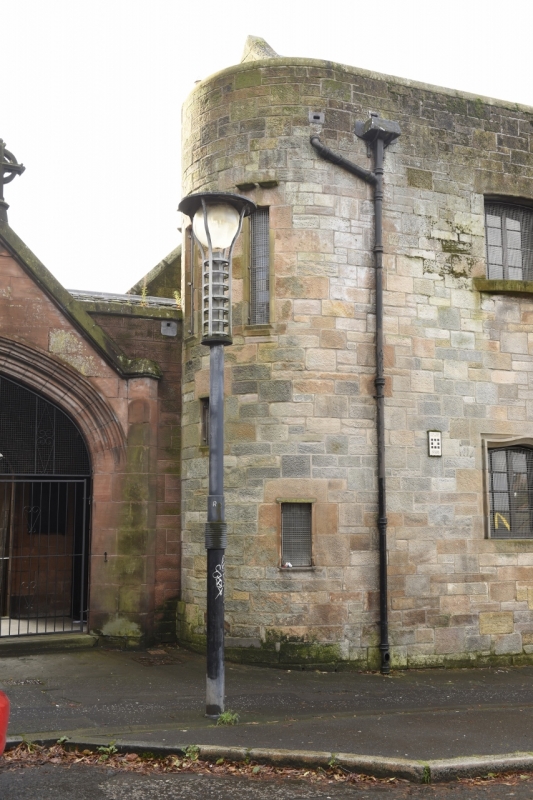 There are surviving drawings by Mackintosh indicating that he designed the halls. There are also stylistic similarities with the almost contemporary Glasgow School of Art (LB33105) and Queen's Cross Church (LB33764), supporing the view that Mackintosh was responsible for this design at Ruchill (Mackintosh Architecture).