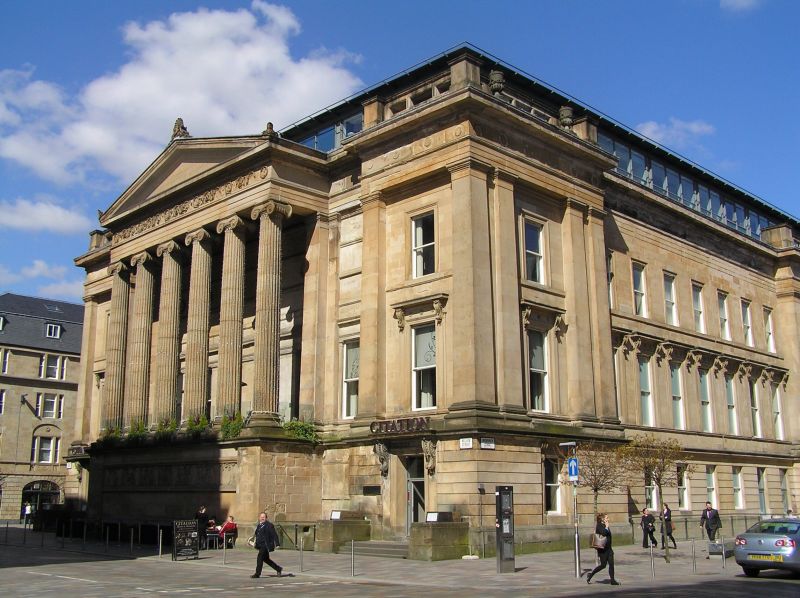 Won by Clarke and Bell in a competition of 1841. The

In 1888, when the City Chambers opened, the building was