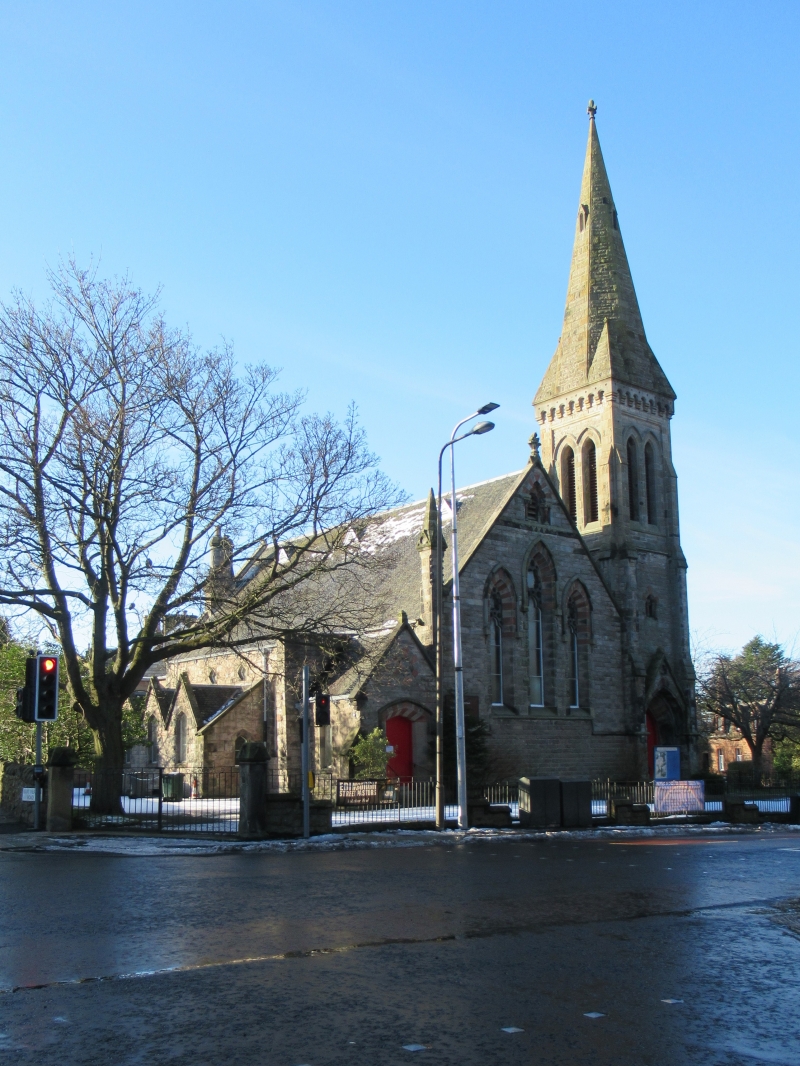 Ecclesiastical building in use as such. Built as a Free Church, the spire is prominent in views travelling South along Gilmerton Road. The plain exterior belies the exuberance of the remarkable timber roofed interior.