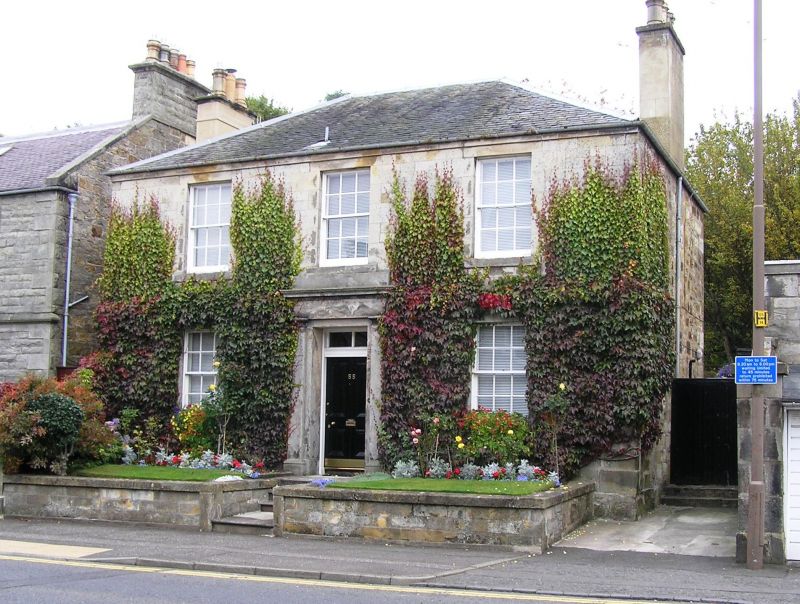 No 55 John Street is similar in appearance to No 51 (see separate listing). John Street continues to be the main route to Edinburgh northwards from the town centre.