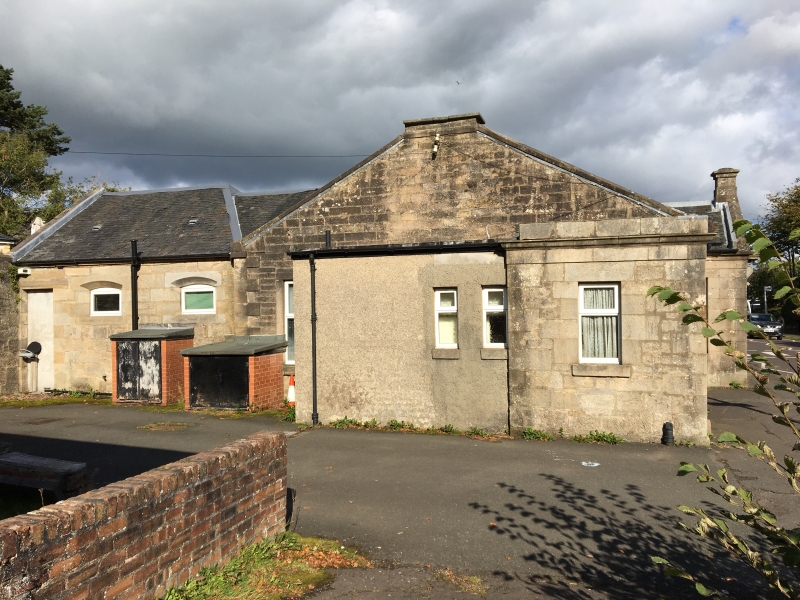 During the late 18th century the road infrastructure was still very basic in East Kilbride. The Stuarts of Torrance provided financial aid to assist with the construction of 2 turnpike roads; one ran from Glasgow to London, passing through Muirkirk, Dumfries and Carlisle, and the other ran from Ayrshire to Edinburgh, by Eaglesham, Blantyre and Hamilton. A proposal to build a new tollhouse in the 1780s was met with opposition from the town, as there was already one on Coach Road. The opposition was unsuccessful in their attempt to stop the second tollhouse being built; the other tollhouse is at the corner of Graham Avenue (see separate list description).