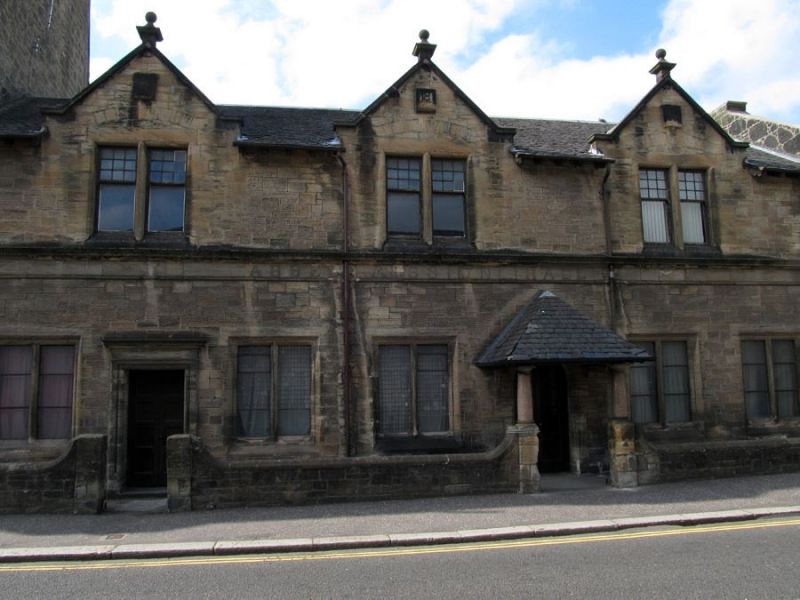 A neat and well-designed building by a prominent local architect, that makes a considerable and positive impact on the streetscape.

The hall was built on the former site of an infant school, which is shown on the 1st edition OS map (circa 1858). An earlier set of Dean of Guild plans, dated 1892, indicate that the original intention was to merely alter the existing school. It was evidently then decided to build a completely new building: unfortunately the drawings for this no longer exist, the only record of them being in the Dean of Guild Register. The porch and boundary wall may possibly be a later addition as they are not shown on the 2nd edition OS map, but do appear on the 3rd edition map.

Thomas Graham Abercrombie (1862-1926) established what was to become Paisley's most prolific and long-lived architectural practice in 1886: about 170 works are currently known to have been carried out by his firm during his life time. His work covered a wide variety of styles and building types including a number of schools and churches and many domestic buildings: his largest commission was the Royal Alexandria Infirmary

The Mission Hall still belongs to Paisley Abbey and is used by them as their Church Hall.