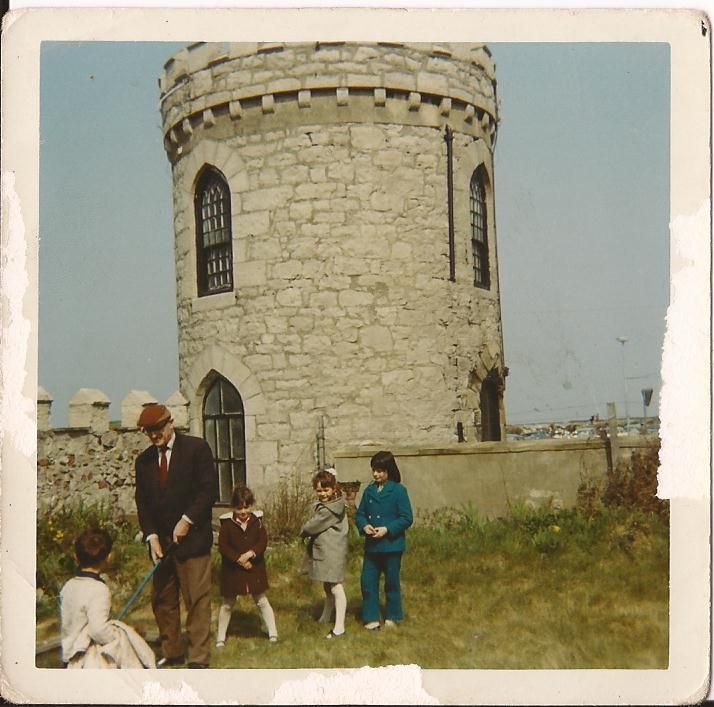 Location: Near the junction with Chester Street, partly projecting through the boundary wall on the pavement-edge.

Said to have been built by Mr John Tarleton as a semaphore signalling station for the paddle steamers which operated between the Foryd Harbour, Rhyl and Liverpool. Known to have been built at the Foryd in that year, it was probably built some time after 1831 - a pier was built at the Foryd in that year, and a regular steam packet was operating between Rhyl and Liverpool in 1834. It seems likely that the building was later used as a summer house for one of the large houses in whose grounds it was partially set.

An attractive building which is a rare surviving relic of the once-importance sea-traffic which helped to foster Rhyl’s development as a resort.