A Grade I Listed Building in Rhoscrowther, Pembrokeshire 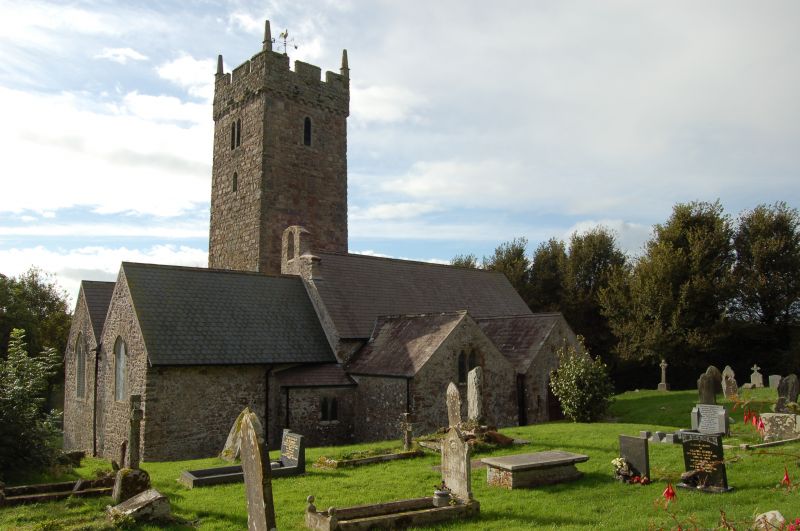 Location: Situated in centre of village, in large churchyard.