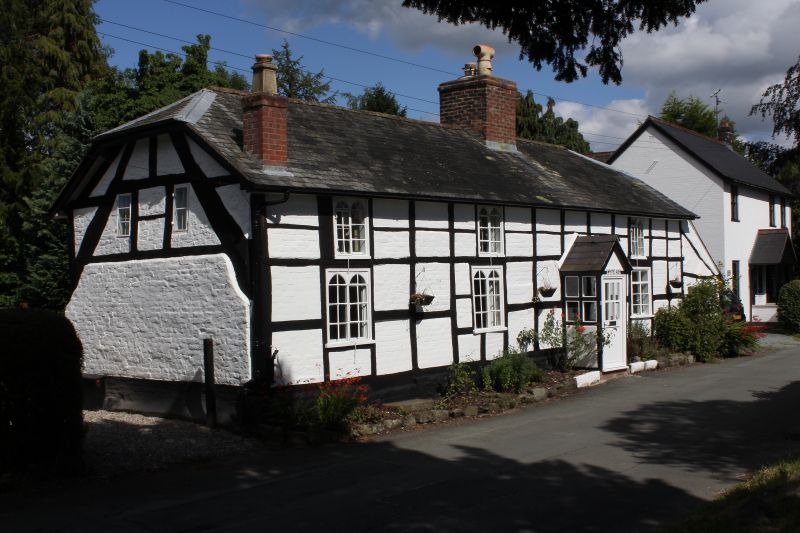 Location: Located within the village of Guilsfield, E of the churchyard.

In front of the service end, a fountain or hydrant of cast iron. C19, by Blakeborough. A short column with a moulded base and shaft terminating in a domed head with a fluted terminal, and having a turn cock at the sides and short spout at the front discharging over a cast iron gridded utensil footstand bolted to the column.

Not accessible at the time of inspection. (November 1994)

Listed as an important house which clearly demonstrates the radical extent of alterations made to well-built late-medieval houses to accommodate the needs and fashion of the C17, and further altered in the C19.