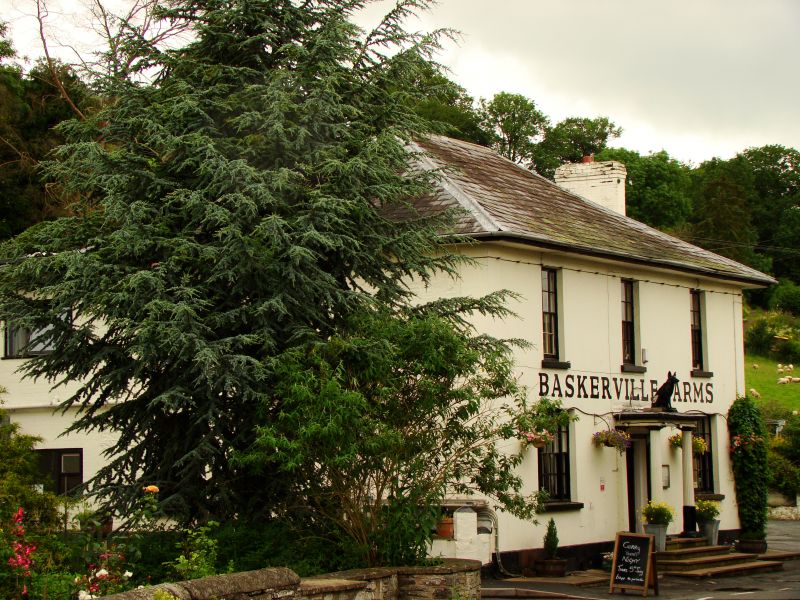 Location: At the north-east end of the village opposite Ashbrook House (The Kilvert Gallery).