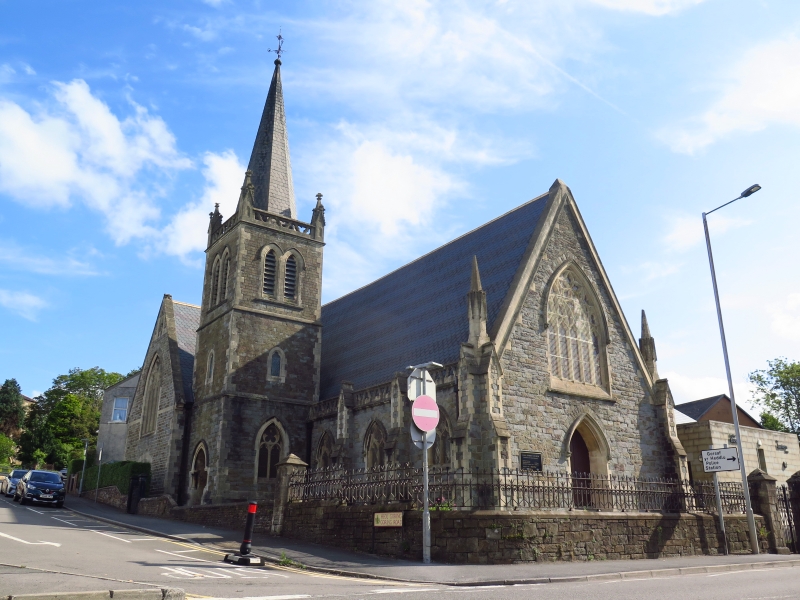 Location: Situated on corner of Hall Street and Goring Road.

An elaborate Gothic chapel by the architect said to have led the Wesleyan church into the path of the Gothic Revival.