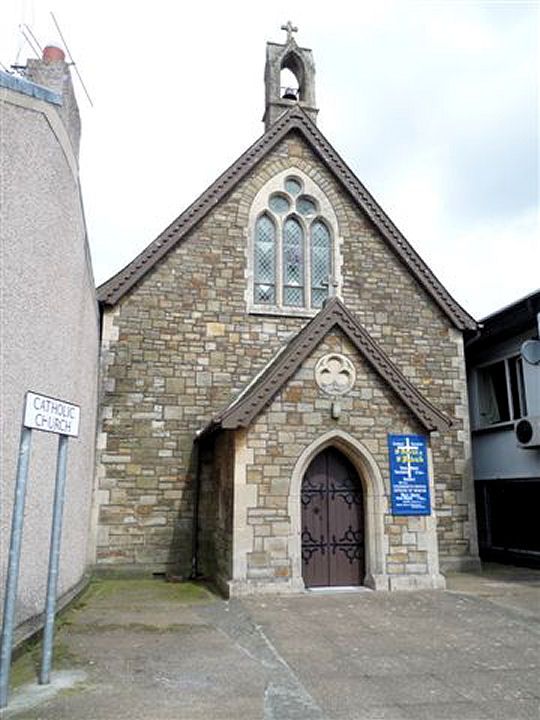 Anglican parish church with late medieval tower, the rest rebuilt 1866-8 by John Foster of Foster & Wood of Bristol, the brother of the rector Rev. Francis Foster (1834-98). Minor alterations 1910 when window was inserted above W door of tower.

Included for its special architectural interest as a substantial Victorian church with medieval NW tower.