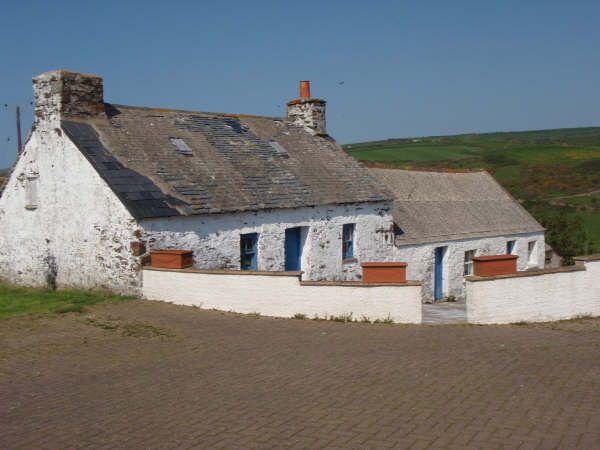 Home of the Davies and then Lodwig families, early and middle 19th century. I took this photograph in summer 2009. This was the birthplace of my G G G Grandmother, Leah Davies, in 1803. She married Benjamin Lodwig, Master Mariner, of Meolgrove and they brought up their family here.

Uploaded by Alison Heath on 20 November 2011