A Grade II Listed Building in Llanmaes, Vale of Glamorgan 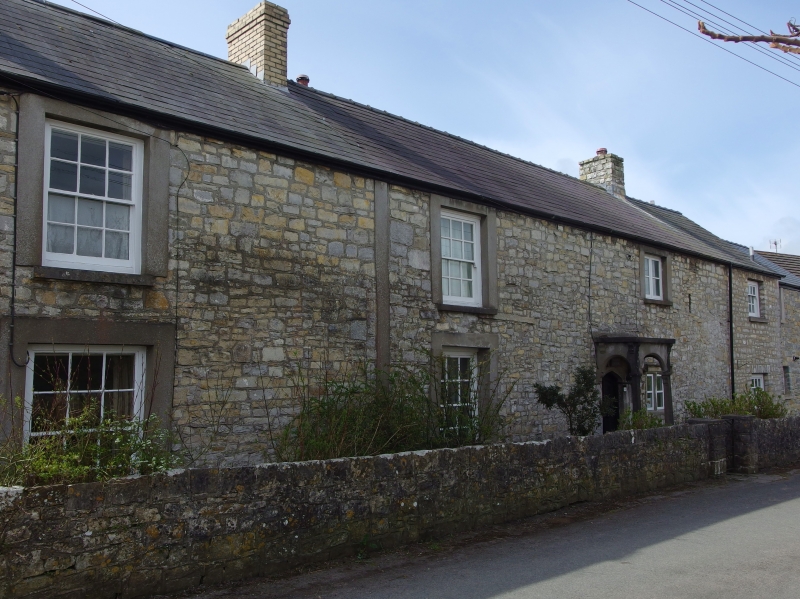 Location: In Llanmaes village about 100m west of the Church of St. Cattwg.

An earlier C17 two unit direct entry house with a rear wing (now demolished but shown on the 1843 Tithe map) and a parlour (now Plaisted Cottage qv) which was added in the later C17. RCAHMW says, ''''The house has lost a rear wing which was apparently of the original period and heated by a gable fireplace. The plan suggests a possible transposition of rooms, with the hall seemingly fitted out as a parlour and without access to a stair. The kitchen would thus serve as the hall. Possibly the later parlour was built on as a separate dwelling; the property was owned by the Plaisted family in the 18th and 19th cent., and until recently the later parlour was used separately as the dower house''''.

The interior is relatively featureless with the spiral stone staircase only surviving in fragmentary form. The best feature is the hall fireplace with moulded flat arch stone surround. The present staircase has been inserted into what was the cross-passage.

Included as an early C17 house which, despite considerable alteration, still has important character and features.