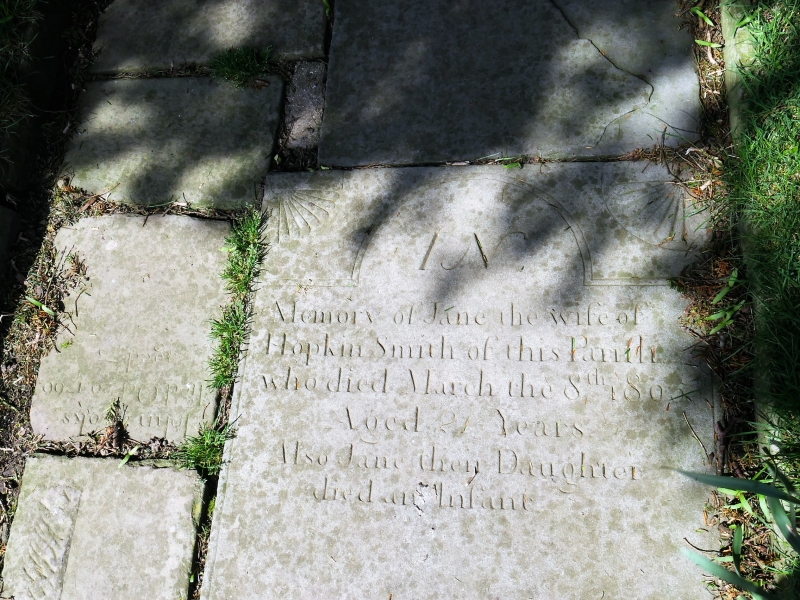 Location: Isolated church on the ridge between Aber and Taff valleys.

The church is first mentioned in 1254 but the site is an older Christian site, an C8-C10 cross slab having been discovered in the churchyard. Eglwysilan remained a large upland rural parish until industrialisation in the C19. Of the medieval church the walls of nave and chancel have survived but the details are mainly later, with C18 and C19 windows. The tower was rebuilt in 1731 (the date was on a former tablet above the W door), with nave windows inserted in 1751 and 1762 (dates on building). The church was restored by Charles Buckeridge in 1873-5, mainly consisting of refenestration of the chancel, new roofs and internal fittings. Further restoration was undertaken 1980-4 by Graham J. Hardy.

Upland Glamorgan church consisting of W tower, nave with S porch and a lower and narrower chancel. Of random rubble sandstone. The nave has a roof of reconstituted stone tiles laid in the 1980-4 restoration, the chancel has C19 clay tiles. The nave has a porch L of centre with rubble walls splayed at the base and rough pointed arch. To the L of the porch is an C18 2-light mullioned window. To the R is a round-headed window in a coursed rubble surround, above the head of which is inscribed ''''ME 1762 WI''''. Further R is a 3-light window with round-headed lights and inscription above ''''WE 1751''''. The SE angle of the nave has a shallow projecting and battered sleeve of coursed sandstone added in the C18 and incorporating a single round-headed light. The chancel S wall has a priest''''s door to the L under a 2-centred head and stop-chamfer surround, to the R of which is a single and a pair of cusped lancets. The small E window consists of 3 stepped lights with cusped heads.

On the N side of the nave is a C19 3-light stepped window to the L, with cusped heads and a pointed trefoil in the head of the centre light. In the centre is a blocked C17 doorway under a lintel with a chamfered surround. To the R is a C17 2-light mullioned window and a blocked window further R. The tower has 2 stages, separated by a string course in S and W faces. The upper stage is slightly narrower. The W doorway is round-headed and has C19 boarded door. In the S wall is a SE turret to the lower
stage with 2 small stair lights. The S wall has single small lights in each stage, the N wall a 2-light window in the lower stage. The S, N and E faces have 2-light mullioned bell openings with louvres. An embattled parapet has small pinnacles at the angles.

The low pointed tower arch (possibly C13) and the round chancel arch are both plastered. The nave has a C19 open wagon roof with closely-spaced trusses. The porch roof is similar. The chancel has a C19 boarded wagon roof. A blocked doorway to a former rood loft is on the N side of the chancel arch.

An early medieval tub font is on a C19 pedestal. The wooden pulpit and eagle lectern are a pair dated 1891, the pulpit octagonal with open arcaded frieze. The E window and nave N window are by T. Curtis, Ward and Hughes of London, dated 1899. The E window shows the supper at Emmaus, with figures of saints Cattwg, Ilan and Cenydd beneath. The nave window depicts ''''Consider the lilies''''. The large S window in the nave is by Frank Roper c1961. A fragment of early Christian inscribed stone is attached to the nave N wall. Various wall tablets in the nave and chancel of the C18 and C19, including an oval tablet with Grecian urn to Edward Jacob (d. 1804).

Listed as a large upland church of medieval origin, and for group value with listed items in the churchyard.