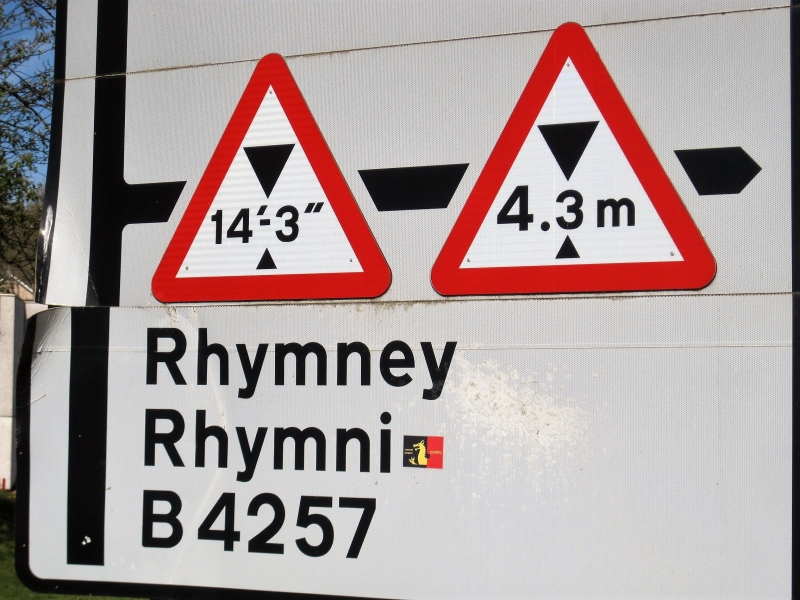 Location: Located parallel to A469 in the centre of the village, the former historic core.

Built in 1857 by the Rhymney Railway Company to designs of Joseph Cubitt who also built the Bargoed Viaduct on the same line. The Rhymney Railway Company was incorporated in 1854 to build a line to serve the Rhymney Ironworks, initially to link the Newport, Abergavenny and Hereford Railway at Hengoed, but the scheme was revised in 1855 to link with the Taff Vale Railway at Taffs Well from where traffic was carried down to the Bute East Dock. Line opened 1858. Still in use. Former site of the Railway Inn, built beneath 3 arches near S end, as this was the only land in Pontlottyn free from Temperance Restrictions, as it was owned by the railway company, not the local abstaining Williams family; demolished late 1990s.

10-arch, single track, railway viaduct. Built of snecked rock-faced rubble with some tooling especially to arch interiors, also plain tooled arises to arches and imposts. Round-headed arches, voussoirs and double bandcourse at parapet level; impost course extends along inner face of arches; flat rock-faced coping to the parapet; sloping buttresses at both ends which are ramped and splayed outwards. Some added buttresses to E and iron braces; cast iron downpipes between each arch to W.