A Grade II* Listed Building in Llancarfan, Vale of Glamorgan 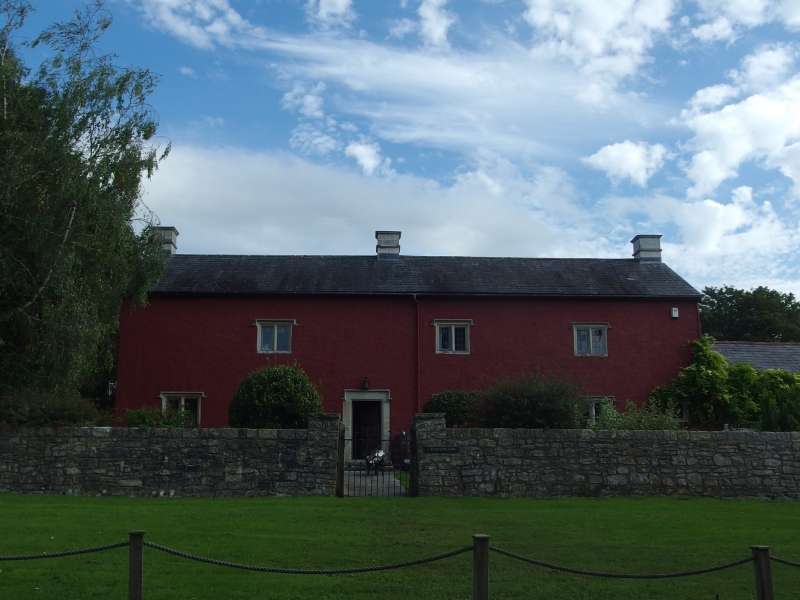 Location: Set on the E side of the Walterstone hamlet to the NE of the Llancarfan village.

Substantial gentry farmhouse of early C17 origins extended to the N in the later C17. Originally thatched with eyebrows, slated in the C19 when the wall plate was lifted giving a uniform eaves line. Dated lime-stone sill in hall bears the inscription "Thomas Richard 1725".

Listed grade II* for the especially fine historic character of this gentry farmhouse with surviving C17 fenestration and good interiors.