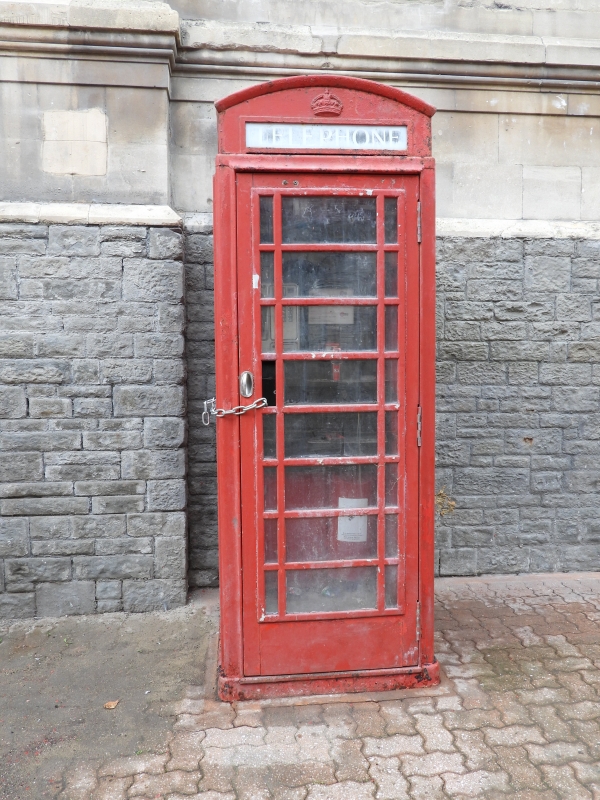 Location: On the pavement immediately outside the former Coal Exchange building; opposite Lloyds Bank.

Included for group value with other listed buildings in the Mount Stuart Square conservation area.