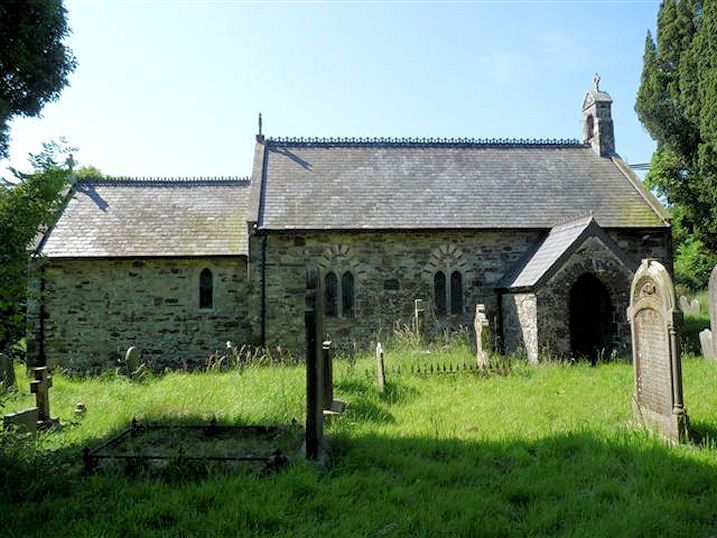 Marked on the 1837 Tithe Map and substantially rebuilt in 1872 to the plans of Foster and Wood of Bristol.