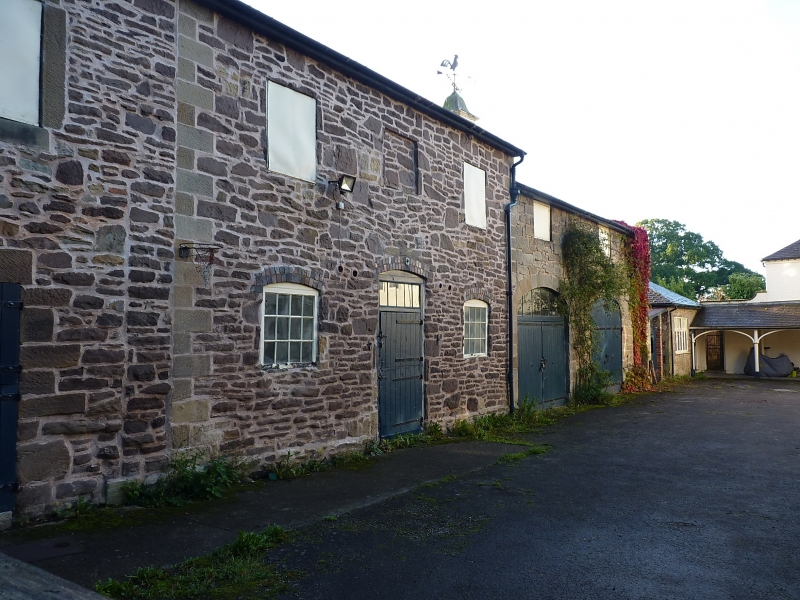 Purpose built in mid C19 as terrier kennels for the Wynnstay Estate.

Listed as a good example of this rare building type and also for historical associations with the Wynnstay Estate.

Group value with Belan Place, the Stables and Coach House.