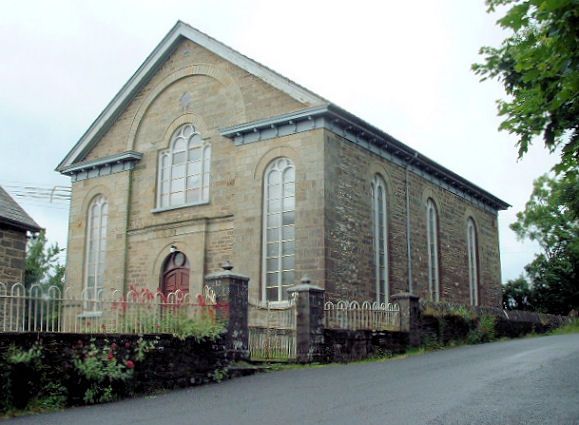 Location: Situated on the side of a valley 1km NE of the centre of Pontgarreg, S of a minor road to Blaencelyn.