No.5 The Terrace and attached garden wall with gate piers 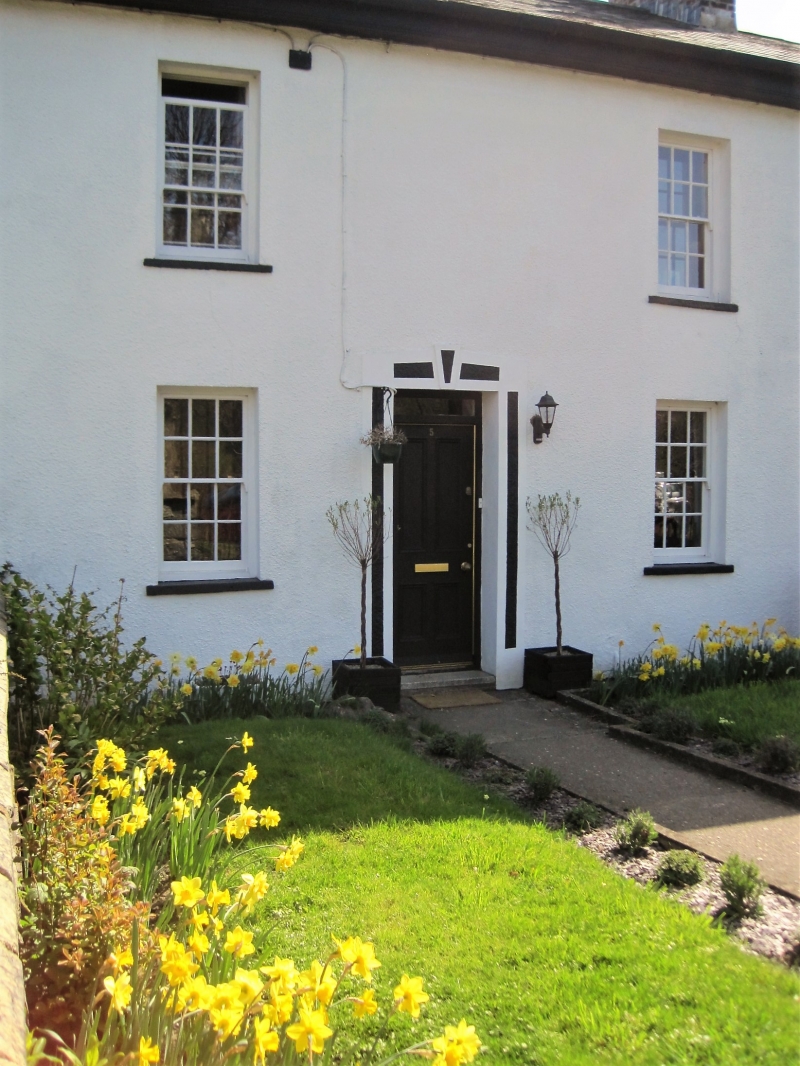 Entry Name: No.5 The Terrace and attached garden wall with gate piers