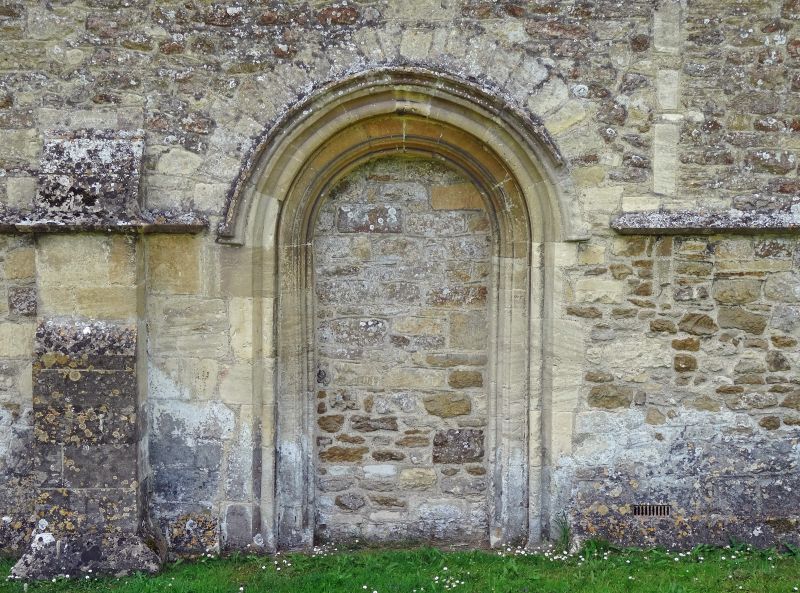 Church of England Parish: Highworth with Sevenhampton and Inglesham etc