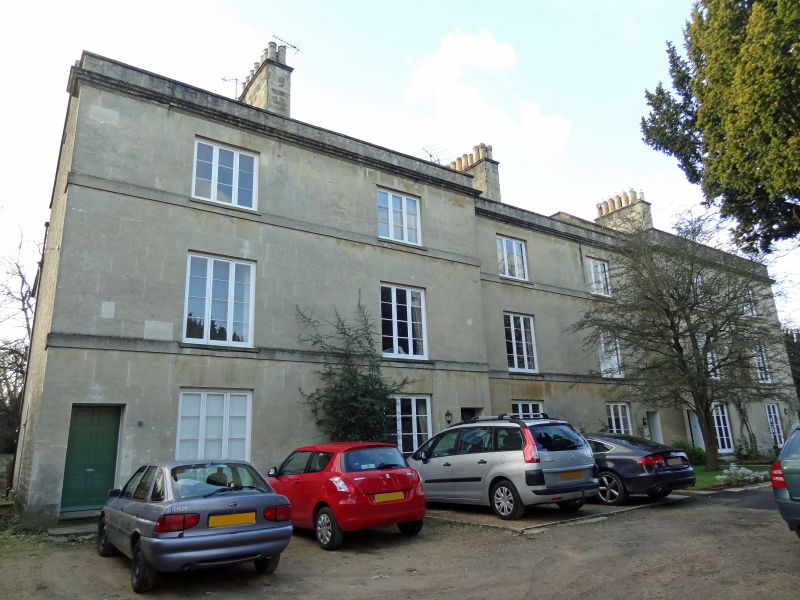 (DoE: List of Buildings of Special Architectural or Historic Interest: 1971-).