A Grade I Listed Building in Ruckley and Langley, Shropshire 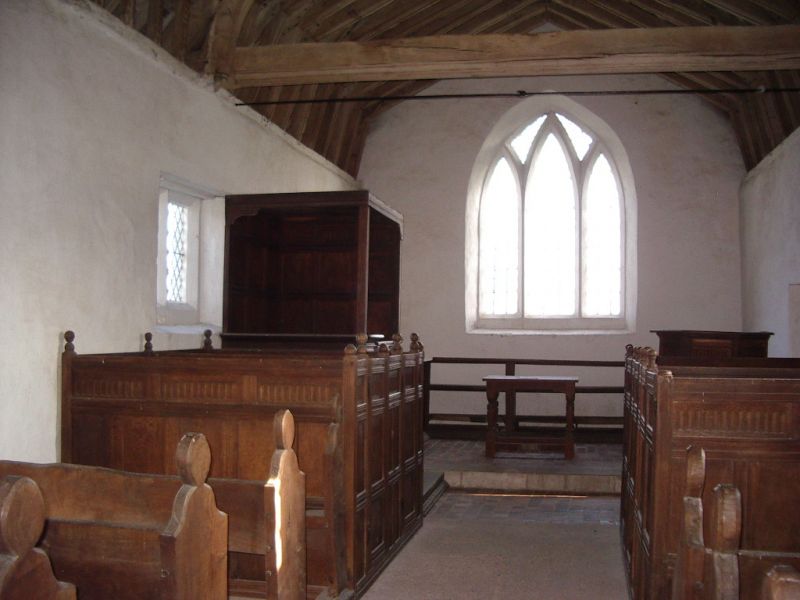 I
Shown on O.S. map as Chapel.

A chapel at Langley is first mentioned in 1249 and the present building might stand on its site. Langley was a dependent chapelry of Acton Burnell.