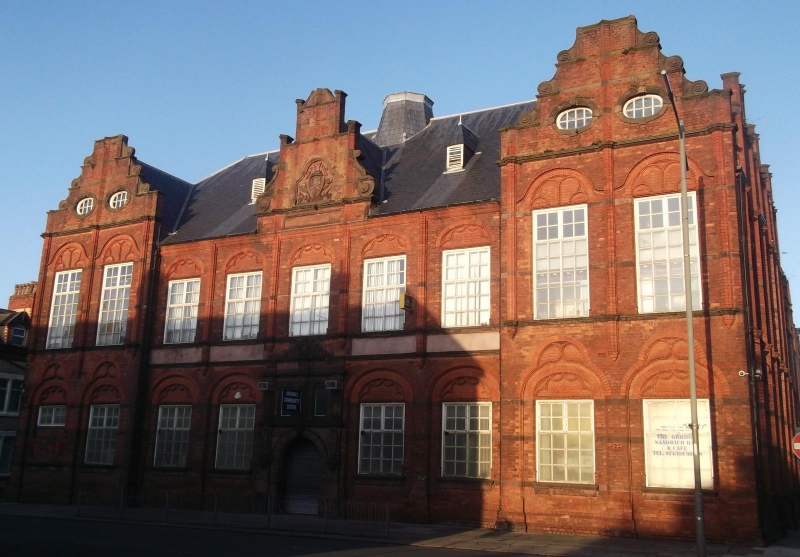 History: It is thought to be Britain's oldest surviving purpose-built Boys’ Club and set the standard for many clubs that followed it. The Institute was erected at a cost of £50,000 by William Cliff, a Liverpool merchant, as a memorial to his eldest son who died at 11 years of age in 1853. The Institute was so named to commemorate and perpetuate the memory of Major General Charles Gordon, who was killed in battle at Khartoum in 1885, prompting an outbreak of national mourning and hero-worship. The ethos of the Institute was to promote educational, recreational and sporting facilities to poor and disadvantaged boys of Liverpool and so help them to live 'happy and useful lives' (as stated on an extensive marble plaque in the vestibule).

The building closed in 1995 but was revived in 2000 by a local action group. An £800,000 grant from the European Regional Development Fund provided the means for extensive restoration of many of the internal features.