No 9 and Attached Wall to Left at Rear 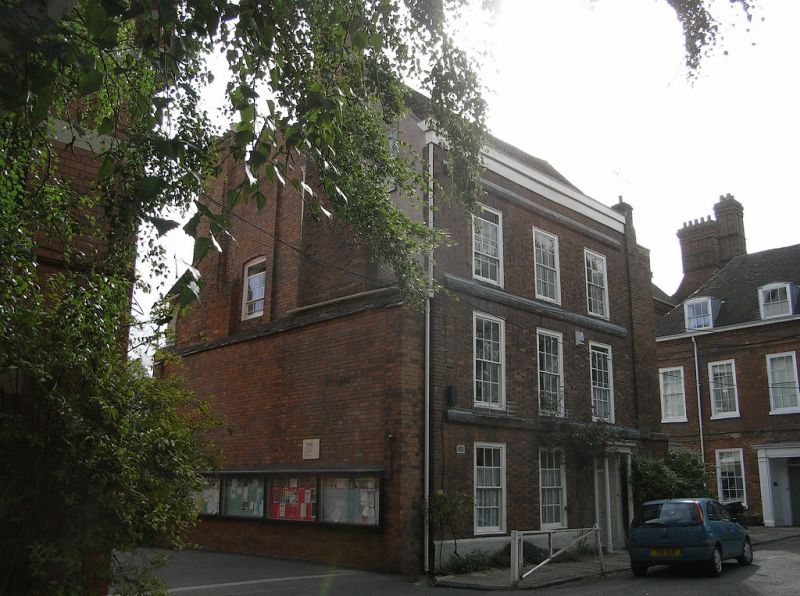 Entry Name: No 9 and Attached Wall to Left at Rear

All the listed buildings in College Green are part of a
significant group forming the setting for Worcester Cathedral
(qv) to the north side.
(The Buildings of England: Pevsner N: Worcestershire:
Harmondsworth: 1968-1985: 316; Knowles JM: College Green:
Worcester 1800-1900: Worcester: 1995-: 22-3).