No 15 and Wall Adjoining to East 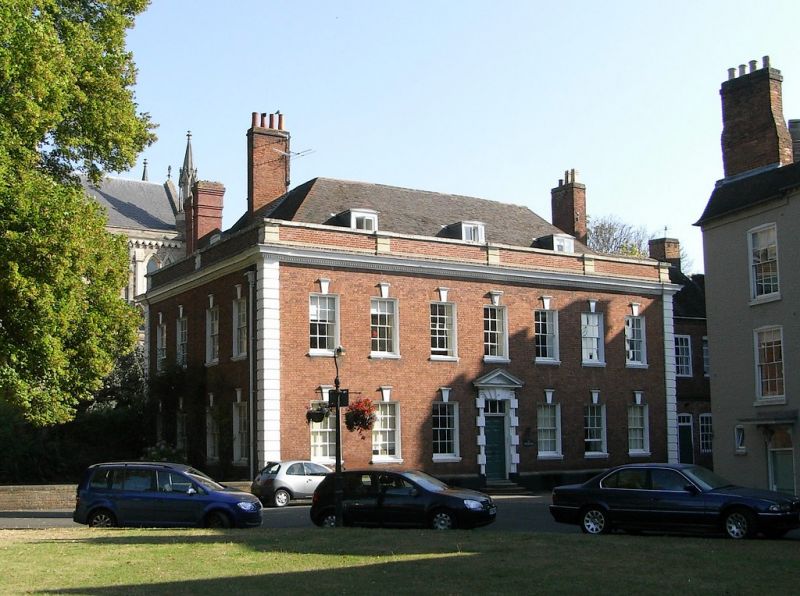 Entry Name: No 15 and Wall Adjoining to East