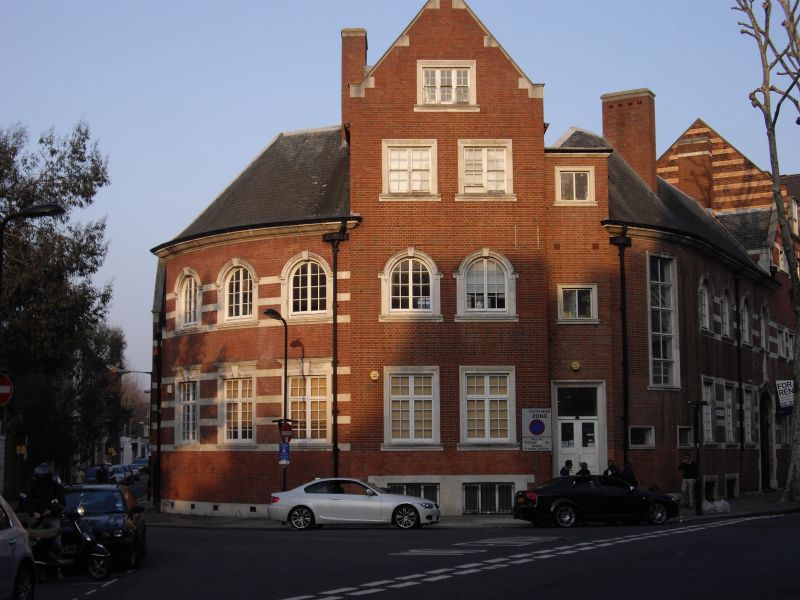 This list entry was subject to a Minor Amendment on 17 November 2021 to correct street name in the description.