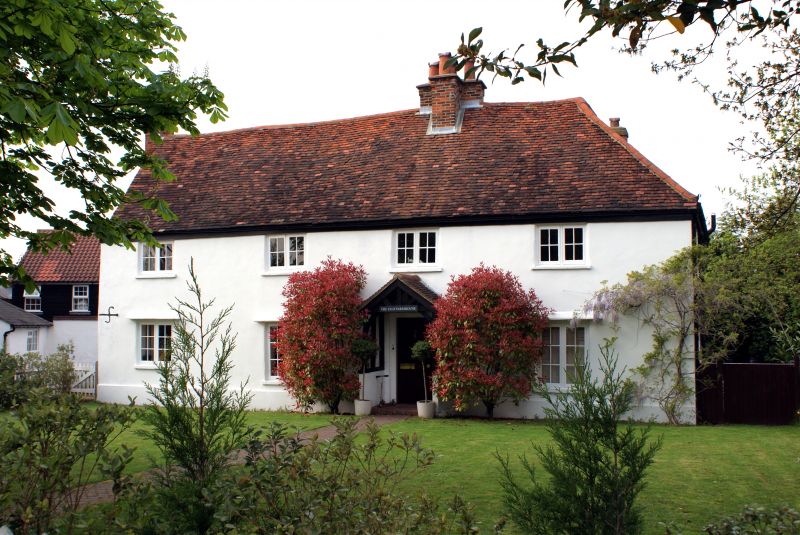 Nos 1 to 4 (consec) Church Road form a group with the Lychgate, with the Church
of St Dunstan, with Lumley Chapel, with the boundary wall to former West Cheam
Manor House, Church Farm Lane, and with Church Farm House, Springclose Lane.