A Grade I Listed Building in Harrow, Harrow 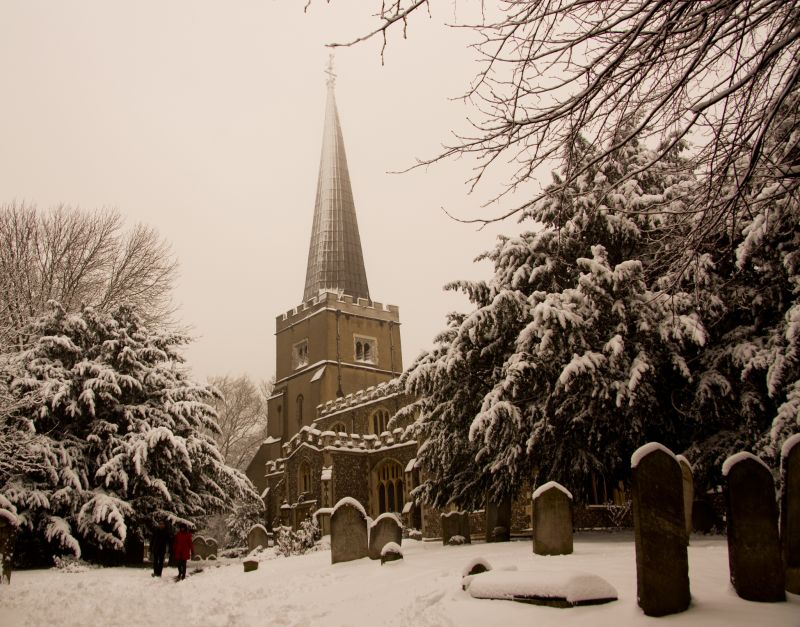 Electoral Ward/Division: Harrow on the Hill

Find accommodation in
Harrow on the Hill