Our Lady of Grace and St Edward Roman Catholic Church 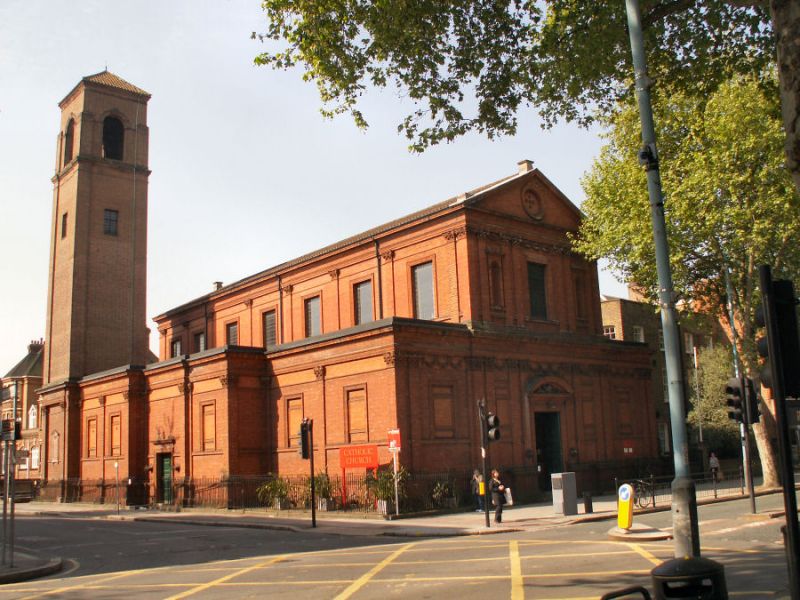