Church of Saint George and All Saints

A Grade I Listed Building in Beaford, Devon 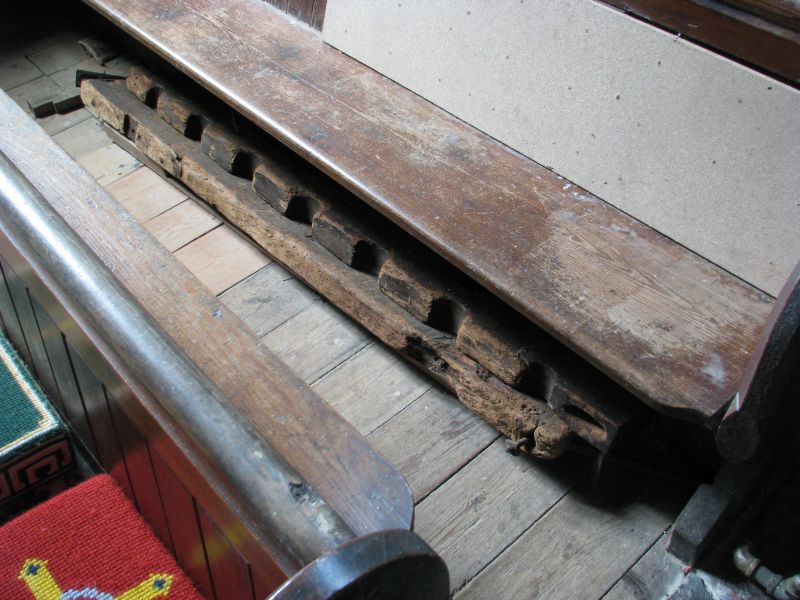 Entry Name: Church of Saint George and All Saints

(formerly listed as Church of All Saints)