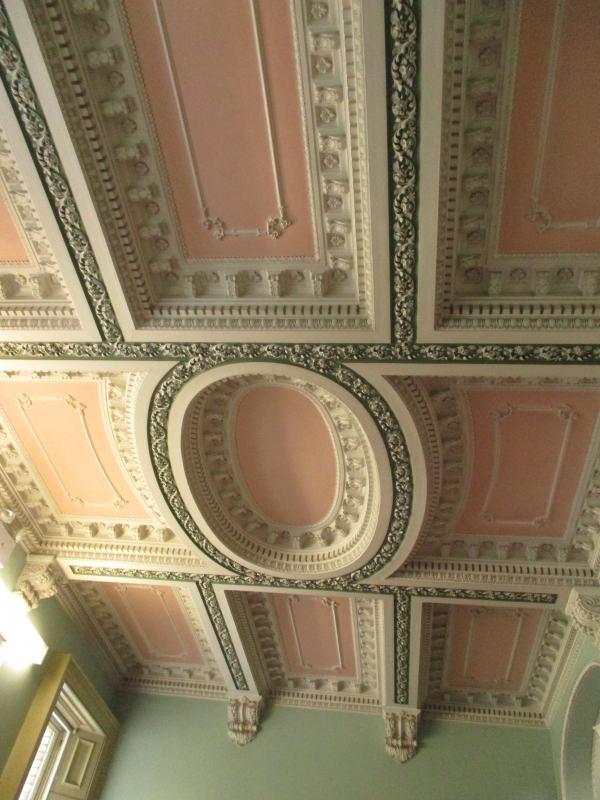 House and chapel, now convent school and chapel. Circa 1850 with chapel to west after 1869 by Alfred Waterhouse in a Neo-Gothic style.