A Grade I Listed Building in Lambourn, West Berkshire 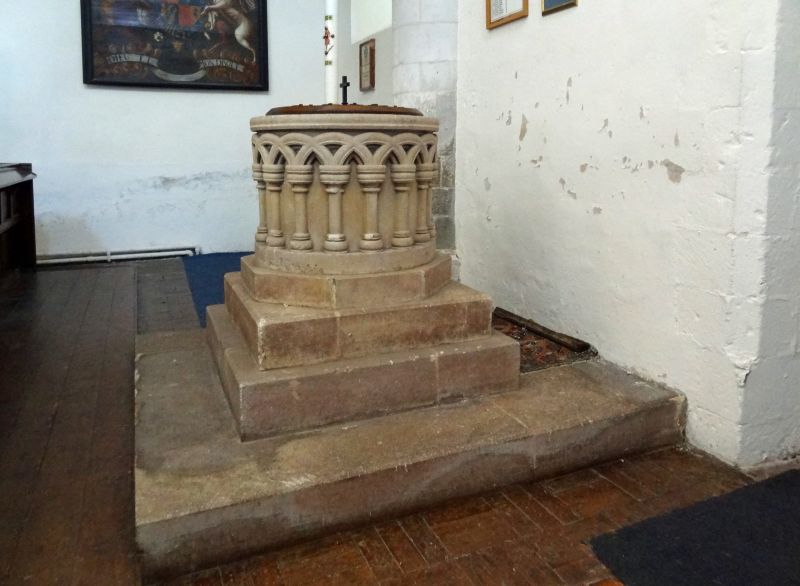 LAMBOURN
MARKET PLACE
Church of St Michael and All Angels

Church. Originally a late Norman, cruciform church, with C14, C15 and early C16 chapels on north and south of Chancel. Render on flint and sarsen stone with Taynton stone dressings and slate roofs.