A Grade I Listed Building in Great Budworth, Cheshire West and Chester 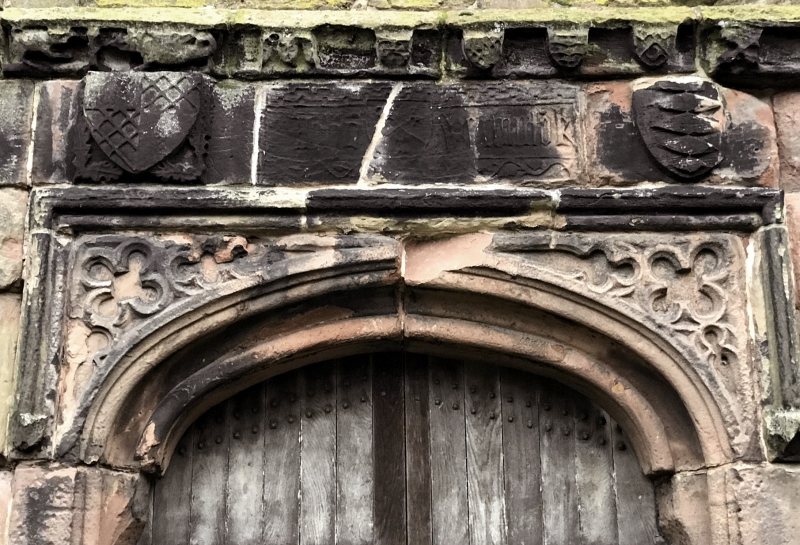 A most satisfying largely Perpendicular chuch with a few Decorated
features and C19 restoration showing the influence of Rowland Egerton
Warburton, an early patron of the Vernacular Revival.