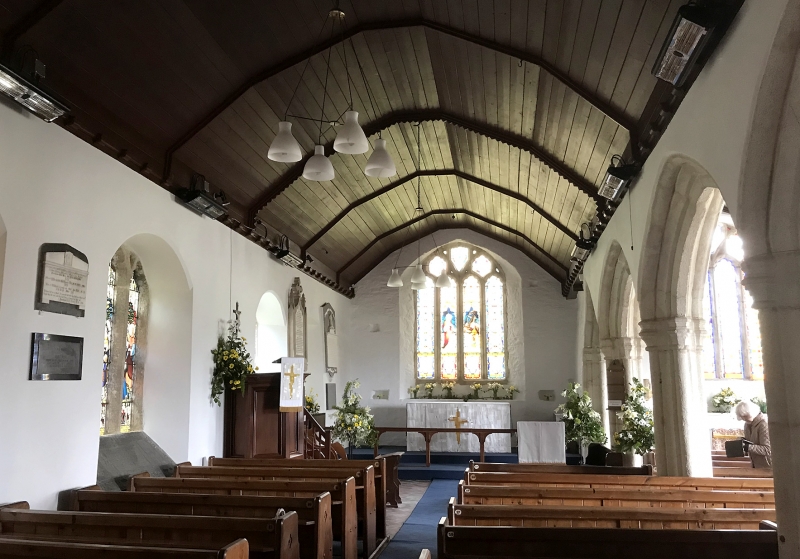 The living was appropriated by the Bishop of Exeter to Glasney College in
1287, and is now held by the bishop's chaplain.
Alexander Barclay, 1495-6 - 1552, poet and theologian, author inter
alia of the English version of 'The Ship of Fools' was appointed vicar
1530-31.
(Church Guide. Pevsner: Buildings of England; CORNWALL)