Remains of Old Church of St John the Baptist

A Grade II Listed Building in Yazor, County of Herefordshire 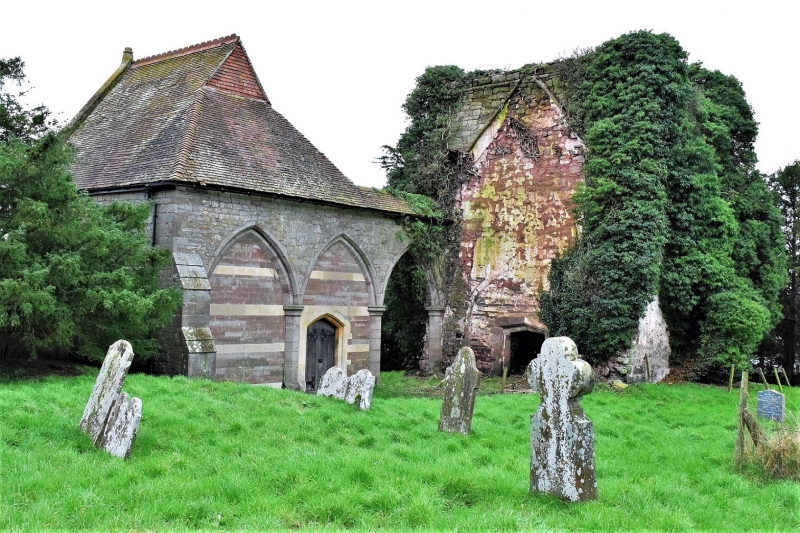