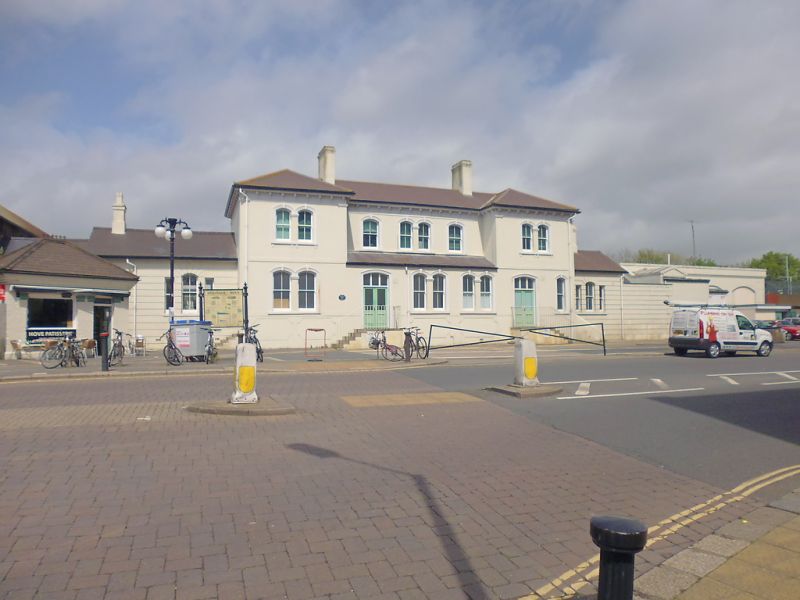 The original railway station, known as Cliftonville, was closed in 1879 when the new station, then known as West Brighton, was built; in 1895 it was known as Hove.