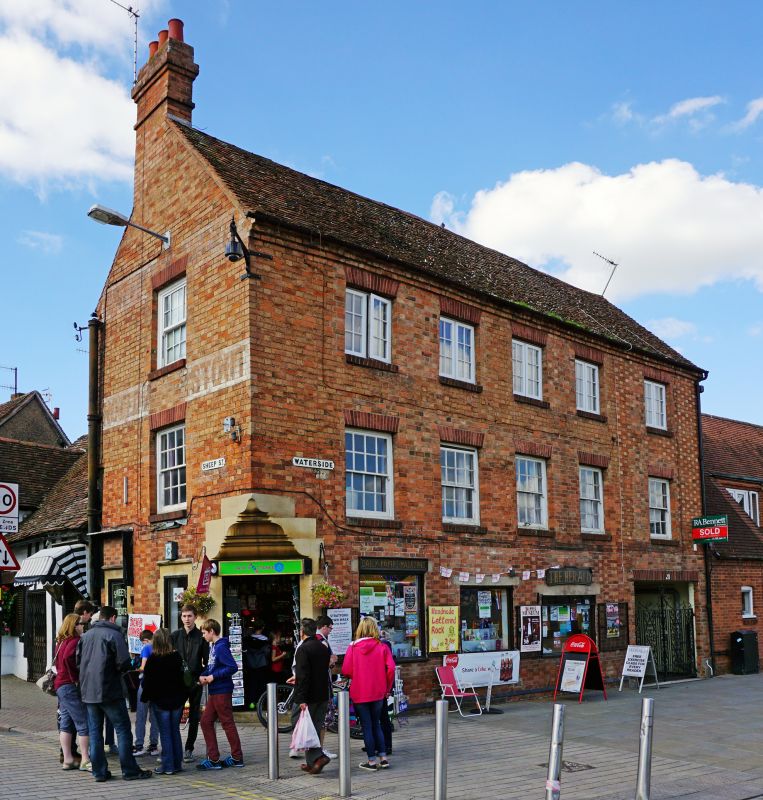 From the 1880s a public house: The Wheatsheaf. Included for
group value.